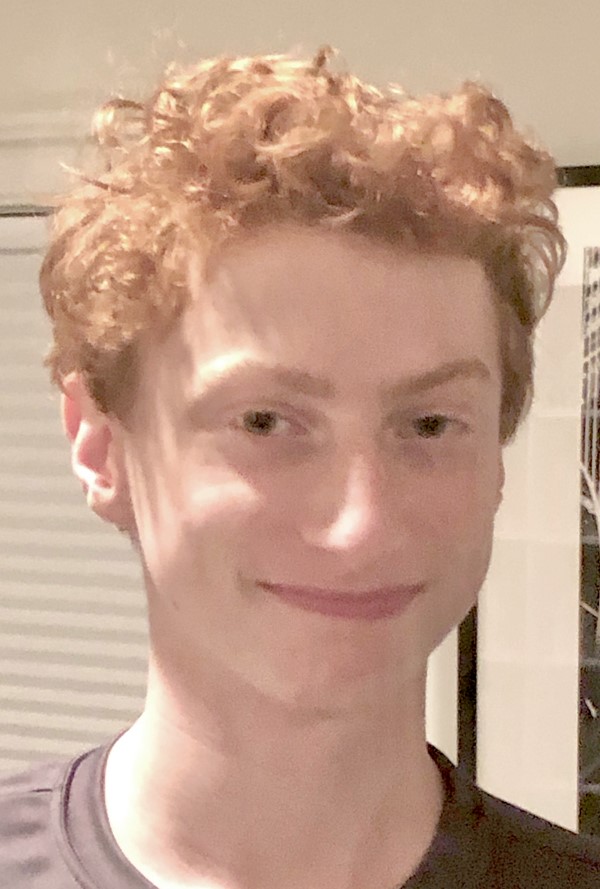 Stephen “Abe” Abraham Lasher will become a bar mitzvah on Saturday, June 4,at 11 a.m. at The Temple. He was born Dec. 5, 2008, in San Francisco to Melissa and Andrew Lasher.  His grandparents are Ellen and Barry Wagenberg of Livingston, N.J., Patricia Lasher and Richard Jacobs of Baltimore, Md., and Janiece Longoria, wife of the late Stephen Lasher of Houston, Tex.

A seventh grader at Montgomery Bell Academy, Abe loves hockey, hanging with this friends, shooting hoops with this sisters, Sydney and Rae, summers at Camp Winnebago, and napping with his dog, Gordie.

For Abe’s mitzvah project, he is collecting sports equipment for immigrant families via The Temple’s partnership with Nueva Vida Church.  He recognizes how much he’s gained from athletics and how much his ancestors struggled to establish themselves when they were immigrants.